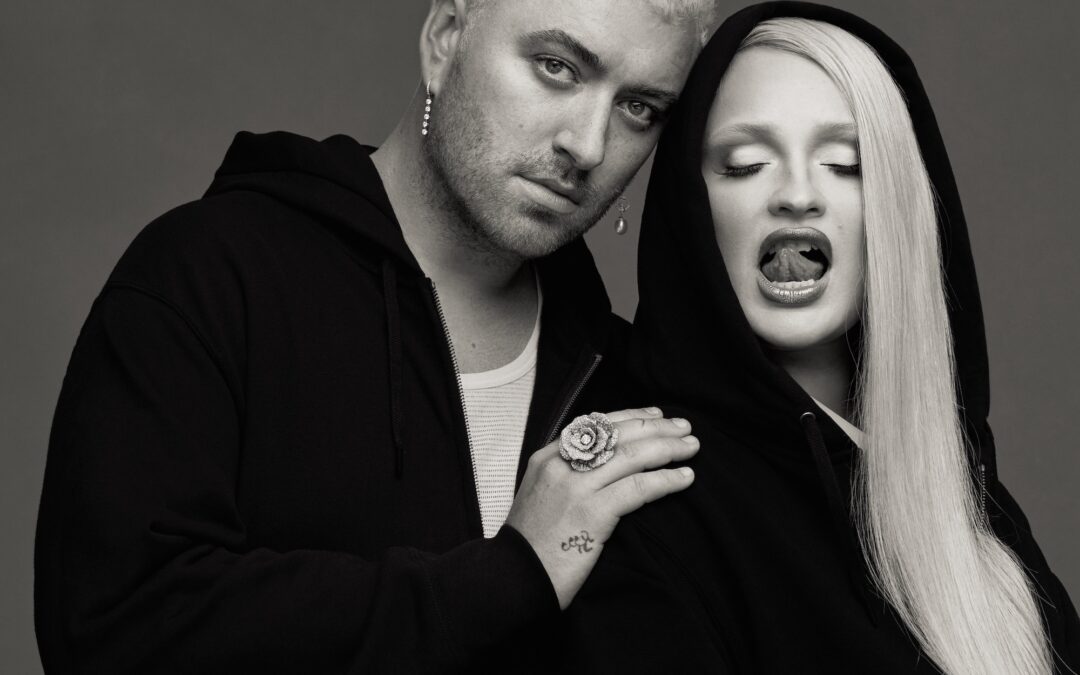 Sam Smith took TikTok by storm when they released a short clip of their newest song “Unholy” back on August 18th. The clip–which featured both Smith and Kim Petras dancing to a brand new song–quickly amassed 26.7 million views, 3.3 million likes, and over 300,000 creators used this short clip in their own videos. “Unholy” played in the background of everything from thirst traps to cooking videos to quite a few people trying to figure out what exactly “bodyshop” meant (Sam Smith was not talking about a mechanic’s garage). It was nearly impossible to scroll through TikTok without video after video of Sam Smith’s unreleased song playing. Loveless, a band known for their heavy metal inspired covers of pop songs, even made a TikTok singing a heavy metal version of “Unholy,” which Sam Smith dueted.

Sam Smith has people waiting with baited breath to see if the full song is as phenomenal as the TikTok clip promises, showing just how powerful a platform TikTok has become for artists.

“Unholy” releases tomorrow, September 22nd. Will the song be as big of a hit as the viral TikTok clip?