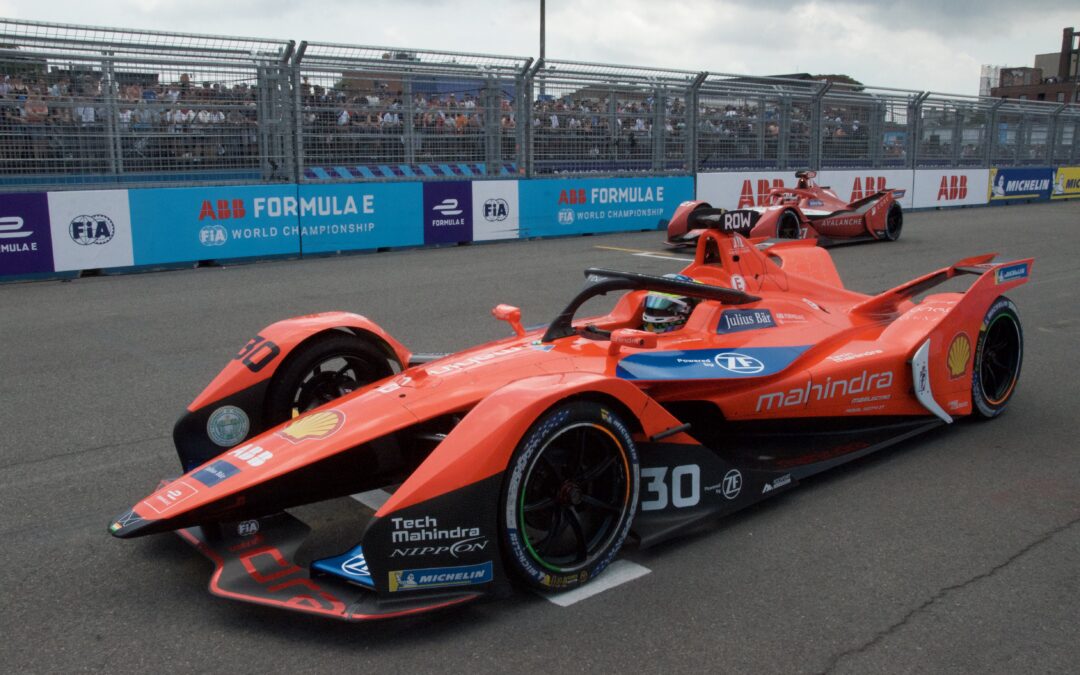 Attending Formula e is like watching the world accelerate ever so quietly into the future. These sleek, stylish, lightweight e-motorsport cars, are powered by engines built on electricity and a team of world renowned drivers, and sustainability experts committed to making this world championship of electric race cars the sport of the future. “If we can help show to people that electric cars can be fast, fun, sexy… If you can convince even more people to change to electric cars, we’re going to have a more sustainable city, more sustainable future, not only in New York, but in the U.S. and across the whole globe,” says Lucas di Grassi a Formula e driver from Brazil. On the eve of Formula e’s fifth e-prix in New York City since it’s Big Apple debut in 2017, we had the opportunity to catch up with Lucas di Grassi, a race car driver for RoKit Venturi and Jean Éric Vergne, a race car driver for DS Techeetah about climate change, the importance of Formula e to Motorsport racing, and what it’s like to race peering at the New York City skyline. The season finale will be the one-hundredth race for Formula E which will take place in Seoul, South Korea this August.